Current discussions about simulation and its potential uses often relate to the digital twin. Although simulation certainly plays a key role here, it offers great potential in other areas as well, such as the design and optimization of high-voltage wiring systems. At LEONI, we place enormous importance on system level in order to consider interactions within the entire HV wiring system. This article discusses the role of the electro thermal simulation method in the form of thermal networks, and shows how LEONI applies its existing know-how to support customers so that they can benefit from this method already during the pre-development stage.

In a vehicle, however, the current load consists of a combination of such currents. This means that the resulting temperatures can no longer be accurately derived from these diagrams. Thereby highlighting the clear limits of the usual dimensioning methods.

In addition, most high-voltage wiring systems are shielded, so shielding currents are to be expected in the HV wiring system. These additional ohmic losses, caused by induced or vagrant currents, influence the current-carrying capacity.

Classic diagrams are simply insufficient for taking into account the aforementioned effects and the thermal interaction of cables, connectors, and components. This is where the thermal network approach comes in. 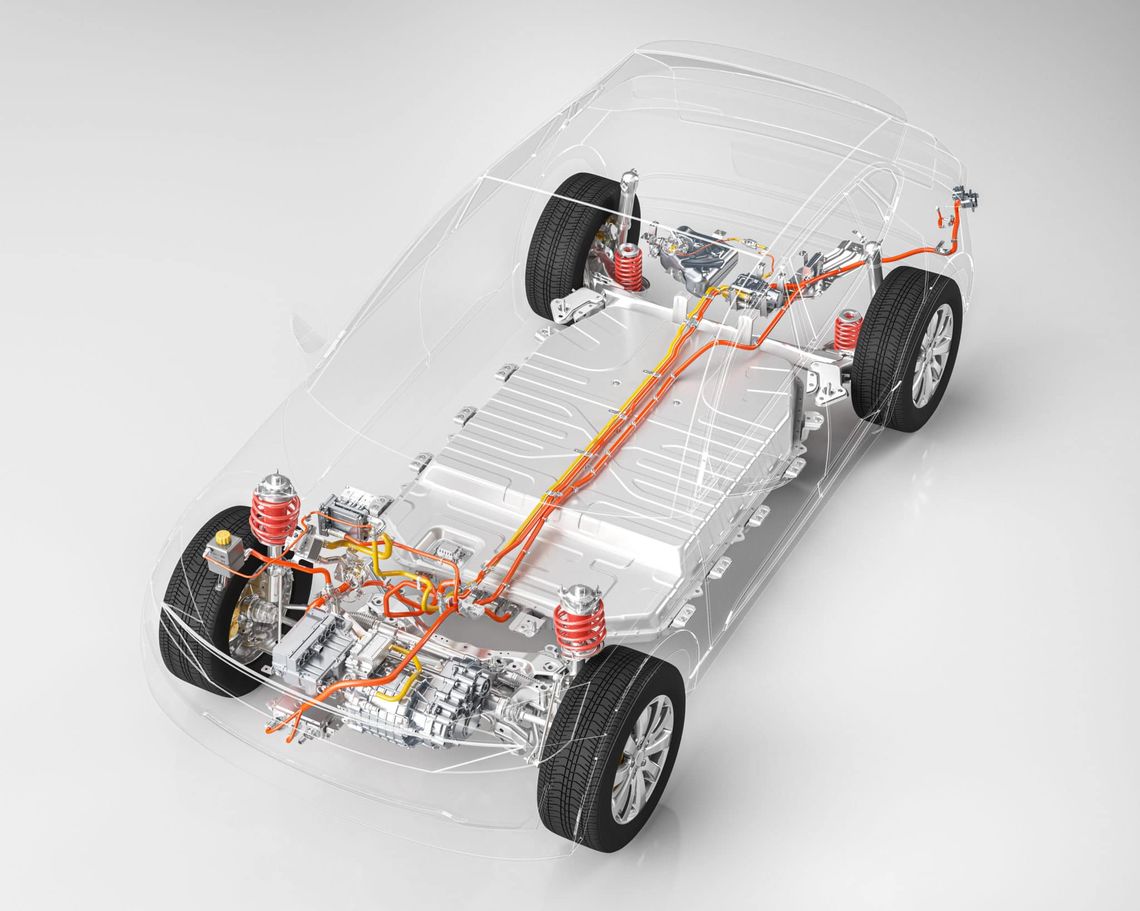 View of HV-wiring system components in an e-vehicle

Thermal networks are one-dimensional equivalent circuit diagrams for simplified description of electro thermal interactions between current, temperature-dependent ohmic losses, and ambient temperature. Skillful interconnection allows the derivation and calculation of models for cables and connector systems using simulation tools. These models are usually based on 3D FEM models and/or (accompanying) measurements. Description by means of thermal networks offers several advantages: Validated models provide good computational accuracy when designing wiring system (components) for varied driving scenarios. In addition, the thermal network method enables shorter computation times, even for time-dependent current profiles. This is one of the key factors that allows for the use of real current profiles for the design.

Model exchange based on the ZVEI guideline

Another factor that played a crucial role in the success of this method was solved by the ZVEI (Zentralverband Elektrotechnik- und Elektronikindustrie e.V.) with the “Technical Guideline TLF0101” (Thermal Simulation Models of HV Wiring Systems). Obtaining a sufficiently accurate representation of the contacting systems required OEMs and assemblers to create a resilient model of these components. The relevant details to create a simulation model of a connector system were often subject to manufacturers’ proprietary know-how. This presented a challenge for the cross-company exchange of parameters in the required level of detail. The ZVEI technical guideline closes this gap. A collaboration between LEONI, OEMs, assemblers and the manufacturers of contact systems and cables enabled the development of standard formats.

Equivalent circuit diagram of a plug contact according to ZVEI standard

The collaboration included an exchange of the predefined parameter sets, which were in turn defined to create the individual sub-component networks.

The application-specific models can be used to calculate the immediate temperature response of the wiring harness. Preloads caused by former current loads can be accurately represented. This enables designers to avoid the indirect approach of calculating RMS currents and comparing them with the before mentioned standard plots, as was often the case in the past. With this method a clearer picture of the temperature distribution in the wiring harness can be obtained. A high level of calculation accuracy, as well as the option of integrating further influencing factors such as cable protection (e.g. corrugated tubes), shielding currents, and the aging effects of connectors into the calculation, eliminates the need to add high safety margins to the current values. Since the electric current has a quadratic effect on power dissipation, there is usually a potential for downsizing and reducing cable cross-sections. 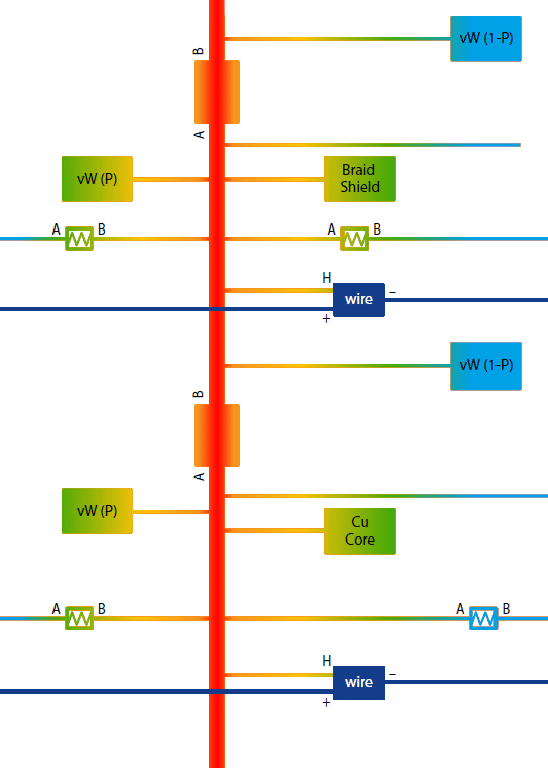 An exemplary representation of a circuit diagram showing the simulation using thermal networks based on the heat flow of a cable.

Thermal networks can be used for rapid and accurate calculation of spatially resolved temperatures due to ohmic heating in HV-wiring systems. The high accuracy of the calculation method unfolds its full potential in combination with realistic (time-dependent) current profiles. The simulation model’s capacity to include all primary factors influencing the temperature of the HV harness eliminates the need for high safety margins on the current values. Since the current value is one of the main primary influencing factor on temperature, potential for reduction of cross-sections and thereby weight savings is guaranteed. Additionally, the ZVEI technical guideline has created a standard that ensures cross-company exchange of parameters for describing contact systems and cables without the need for suppliers to disclose sensitive details about their designs.

LEONI especially has positioned itself in a leadership role in this process. We as an organization have not only mastered the simulation approach by means of thermal networks, but also have enhanced the know-how in order to think beyond the current ZVEI guidelines. OEMs can therefore benefit from LEONI’s expertise in design and dimensioning of HV wiring systems, even during the early phases of development. 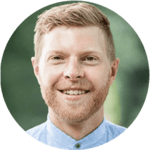