Reduce complexity and costs: Is the electric car ready for mass production?

A clear commitment of the automotive industry to the Paris Climate Agreement, not with words, but rather through action. In my opinion, that is the key message that IAA 2019 is sending. The electric car is moving from its eco niche to mass production. Considering only Germany, up to 10.5 million electric cars are expected to be on the road in 2030, according to the German Association of the Automotive Industry.

A few things must happen for this target to be reached. In addition to establishing a nationwide charging infrastructure, there has to be a significant reduction of the purchase price of an electric car, which is currently felt to be still too high by many customers. As a system partner of the automotive OEMs, we can contribute our part. I believe that it is possible in the coming decade to reduce the costs for high-voltage wiring systems by around one third. The keyword for the path that LEONI wants to take is “complexity reduction”. What do I mean by that?

Optimization of the high-voltage wiring system

Until recently, most battery-powered electric vehicles are still based on modular platforms, which were optimized for combustion engines and at the same time were supposed to enable a production that was as flexible as possible using different drive trains. Vehicles with gasoline, diesel and natural gas engines together with their appropriate tanks were supposed to be manufactured on the same production line as full and plug-in hybrids and pure electric cars – a completely rational approach for a time when customer acceptance for electrified drives was still uncertain.

The platforms of most manufacturers were quasi “electrically retrofitted,” in other words, the electrical components were subsequently housed wherever the required assembly space could be found. In one of our customer projects for example, this resulted in positioning the power electronics and the electric motor of a plug-in hybrid vehicle on two different axles of the vehicle. You might assume that we as a producer of wiring systems would be happy if as much cable as possible were used in a vehicle. Since LEONI, however, sees itself as a system partner of the automotive manufacturers, we want to achieve an overall optimum. For battery-powered electric vehicles that are manufactured in larger quantities, this optimum would be in platforms that have been specifically developed for electric vehicles. Characteristic for such platforms is a large traction battery positioned between the axles as well as an increasing spatial integration of the drive components. If a high-voltage wiring system is optimized for this design, it may be possible to significantly reduce the complexity. 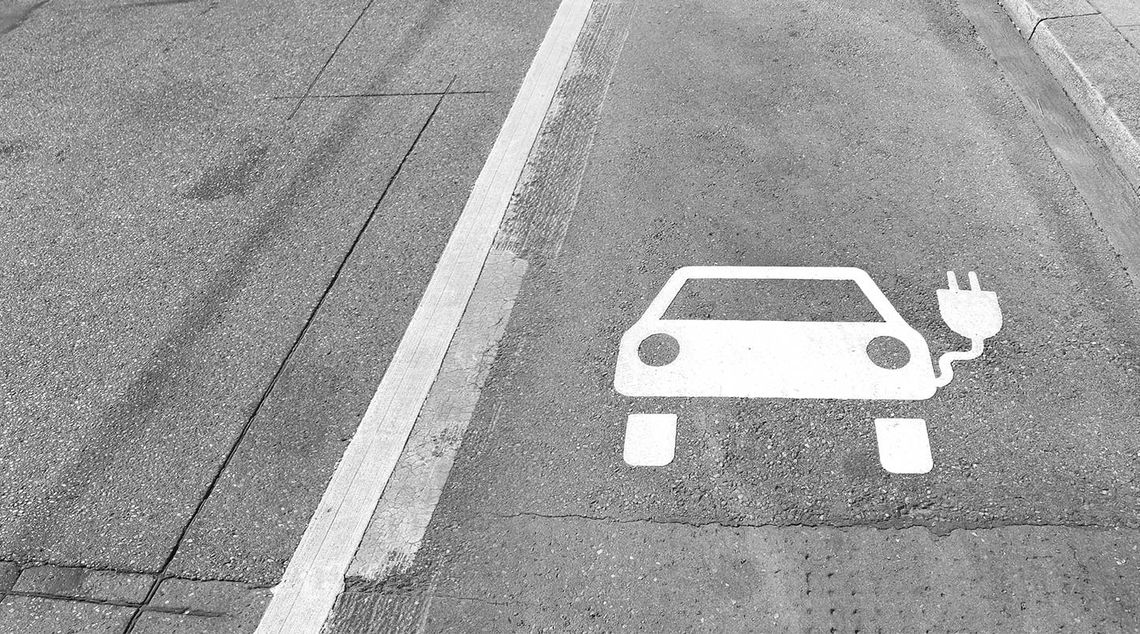 An essential point might be in future the realization of HV-architectures without three-phase cables, which is made possible by integrating the power electronics into the electrical drives. We expect that this will become the standard in vehicle projects of the future. For functional reasons, the battery will always remain, however, a component that is separated from the drive train, so that even in the coming decade high-voltage traction cable assemblies will be needed. The new vehicle architectures will, however, enable a shortening of these cable assemblies. In addition, it will not be absolutely necessary to shield these assemblies. In some cases, the use of EMV filters will be a more cost-effective solution, because the expense for the manufacture and assembly of unshielded conductors will be lower. At LEONI, we expect that in the future unshielded cable assemblies will be used significantly more often. Analogous to the traction cable assembly, this development will also apply to the part of the wiring system through which other high-voltage consumers such as the air conditioning compressor will be connected. Last but not least, the charging cable assembly for direct and alternating current charging will be further optimized.

Finally, a frank word about these developments: Complexity reduction will develop its full potential only when the “less demanding” high-voltage cable assemblies are produced fully automated.

This will take courage in two dimensions

On the one hand, it will be a matter of perspective in accepting inter-company standards. As proud as we may be of our high-voltage wiring systems, they are presumably not useful for differentiation to the car buyer. They can, however, support a differentiation for the automobile manufacturer that wants to combine premium quality and low costs. The second courage dimension is taking the path with us to a higher degree of automation. Unshielded cable assemblies especially offer great potential here. We already have initial experiences, and the technical prerequisites are provided by plant engineering. It is now a matter of taking the next steps together.

If electric cars were still considered to be an elite phenomenon a few years ago, they will become part of the everyday routine of many people in the coming decade. I am proud that LEONI can contribute to the democratization of electromobility and thereby to better climate protection. 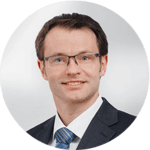 Former Chief Technology Officer and Member of the Executive Board